Countries and Nationalities in Spanish 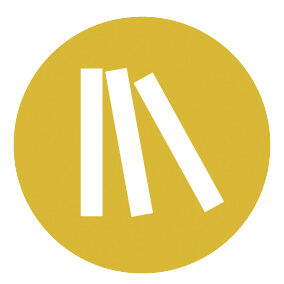 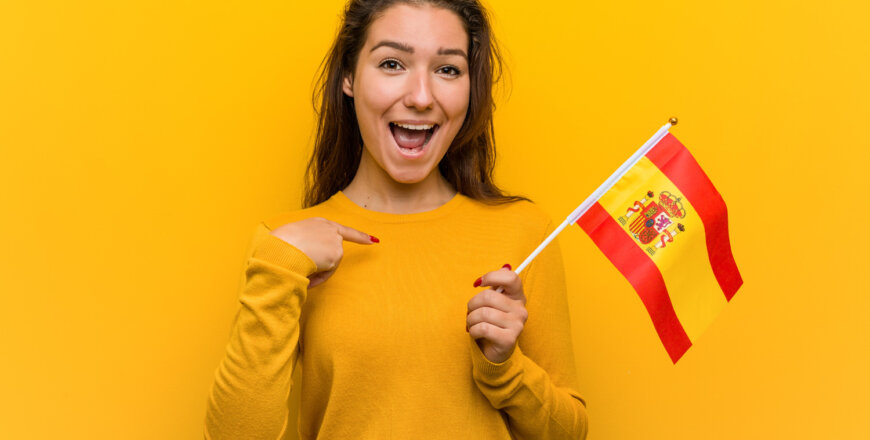 Once we have checked the difference between them, we will see countries and nationalities in Spanish. We can tell or ask the country that we come from, or, we can use an adjective to ask or tell our nationality. What do you think? it will be Ser or Estar to tell or ask so? We bet that you will find it easy to understand and to start using them, depending on the expression.

As we said, After seeing countries, we need to see the nationality of those countries, and so, we will be able to express our own nationality.

We are going to see, several countries in Spanish; we picked those that were more common used in our classes, because listing them all, it could’ve made the lesson a bit too long, but, of course, you’re going to need to find the translation of your country, in case that the country that you come from, it is not on the list. However, the explanation applies for every single country in the world; The most important part is to understand how the Spanish is built, in the question and in the answer, and then, translating your country’s name into Spanish, will be as easy as using some to translate the name of your place.

Spanish, is the official language of 21 countries. It is the second most spoken language all over the world after chinese. In numbers, it is difficult to calculate it, but over 500 millions of people speak spanish around the world. Well, that’s quite a lot of people. Imagine, how many countries can you travel using Spanish in all of them; another reason to work hard on Spanish!

The next step will be nationalities in Spanish. Now, it is time to see the adjectives that we use to tell our nationality. There is not much of a difference when telling the place that we come from, or,  the adjective that we use to describe the place that we belong to. It is very important though, to know both expressions and be able to express so. Countries and nationalities in Spanish, of course.

Nationalities in Spanish masculine and feminine

You will find surprising, for the first time, to see that some words in Spanish have gender, and depending on the person’s sex,  who’s telling the nationality, the adjective, will be whether masculine or feminine. So, get ready to understand the gender of the words, and, these nationalities in Spanish.

We have to tell that, even though now, this seems to be something really curious and interesting, it will be a very annoying part of your learning. Under our experience, probably the gender of the words, is the worst part of  the language for many students. Anyway, it is just a matter of time, knowing the gender rule, to get to know them, and have it all clear in your mind, but even so, mistakes will come all the way.

In this course, we will see the difference between America, and the adjective American. You probably are thinking about the United States and its nationality. Well, not really; It might surprise you the lesson; There are many things that people do not know, until the time that we get to know whatever it is behind the names, the people, the traditions, the world in general.

We hope that you enjoy this course, and It is as clear as we wanted to show you. We bet that you will understand it all!! See you in another course.

Spanish programs in international schools
May 18, 2021

Spanish classes in Chennai
March 9, 2021
Countries and Nationalities in Spanish
Category:
Spanish for beginners A1